The August round of Collabor88 is currently underway and the theme is Stardust – it’s also the Anniversary round.
It has been open a few days so hopefully it is easier to get in!

I took a super starry/sparkly photo using a bunch of things from the current round: 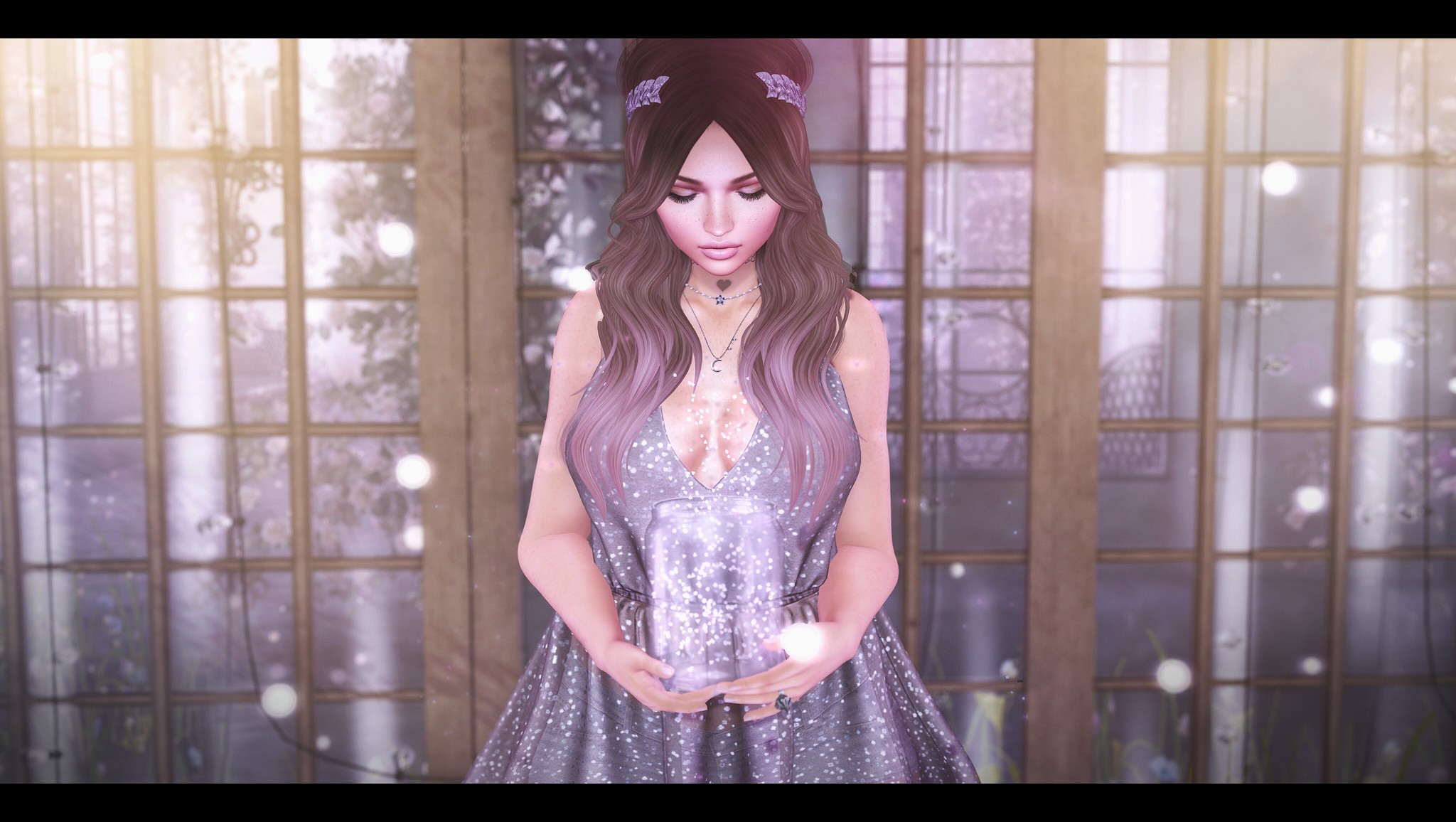 You can find all of the credits below:

Things I am wearing: