Collabor88’s January round just opened and the theme is The Great Indoors!

There are a lot of cute items this round, but I fell in love instantly with this bathtub prop setting and pose from Foxcity. Luckily Gabe is a good sport and humored me when I asked him to join me for a spa day. 😛 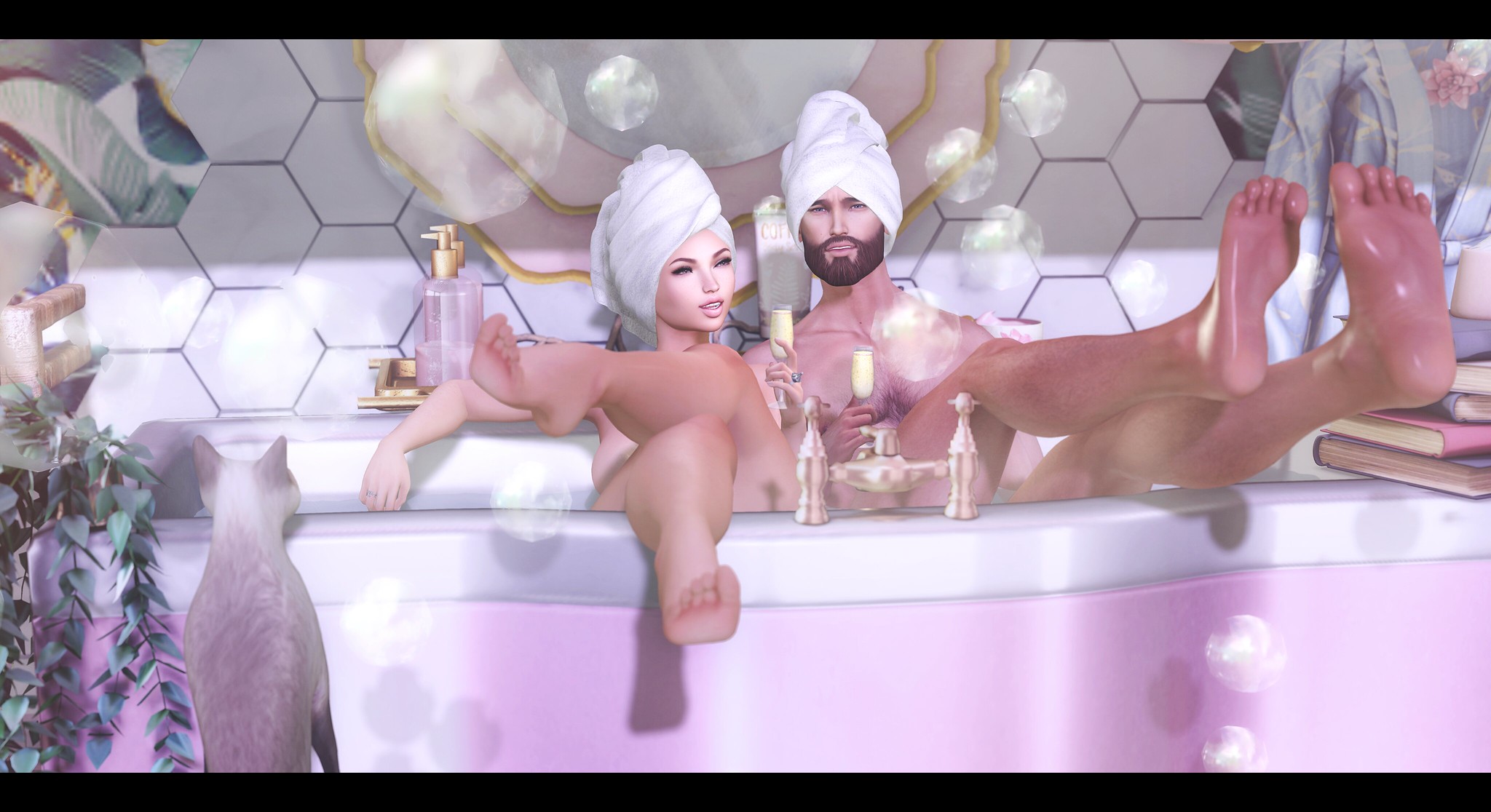 I took a few other pics to show the scene since I decorated the prop box as well: 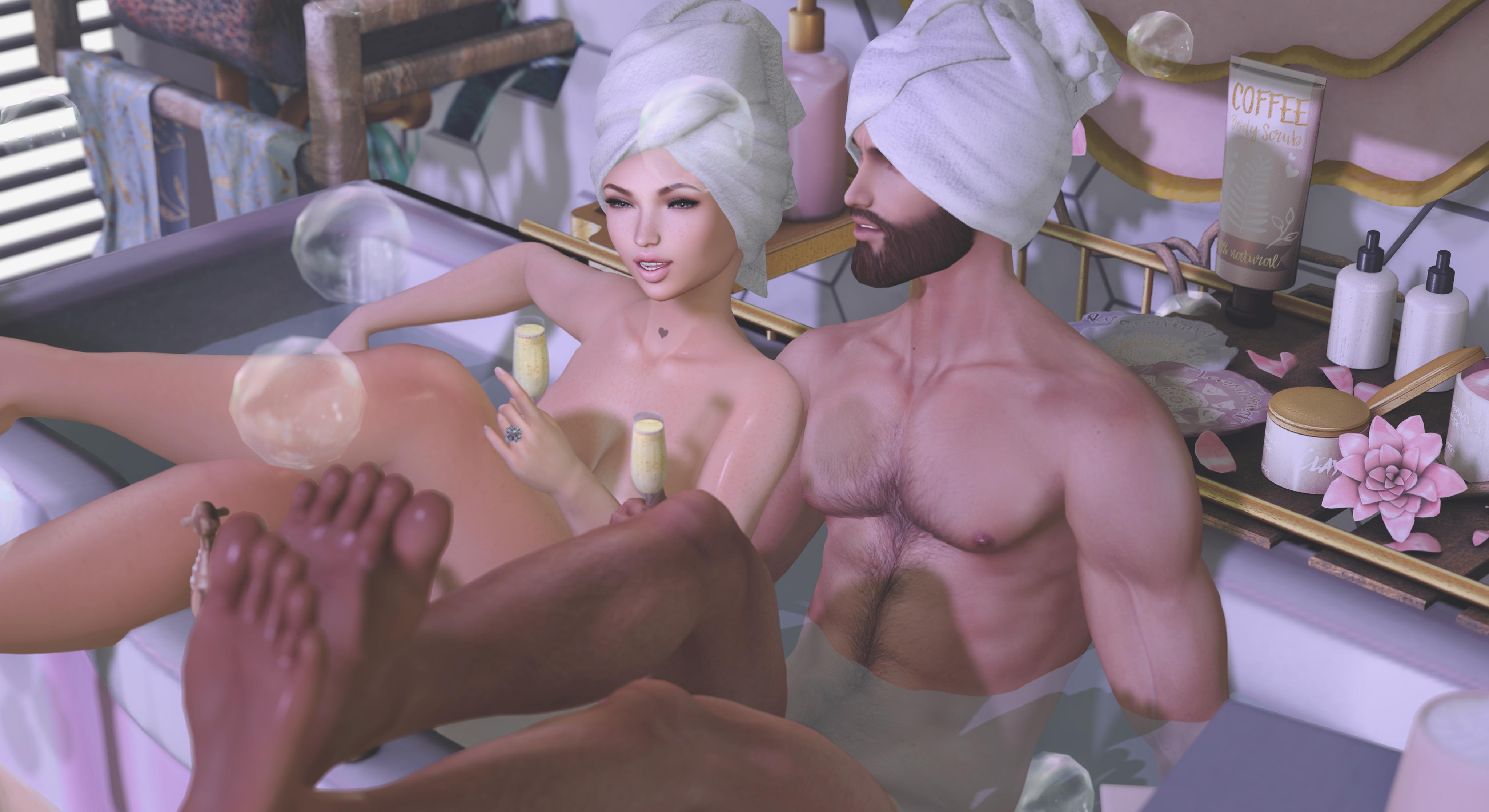 You can find all the details below ❤ 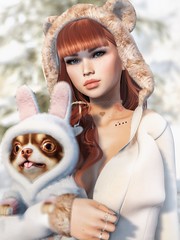 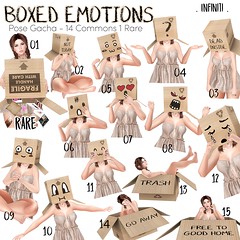