I have however been a bit absent due to some RL things that are not really set to pass by for a bit, so bear with me please ❤

Regardless, I did some beachy photos and decided to finally post them.

I could probably take pictures with these hedgehogs daily – and I have used them several times already, but I felt they looked cute accompanying the Mish Mish mermaids.

Also, Zaara has amazing bathing suits at Summerfest. They look so realistic to me *.*

Anyways, to the credits, I am off to spend some time with my family. 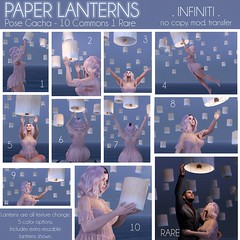 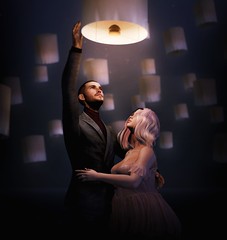